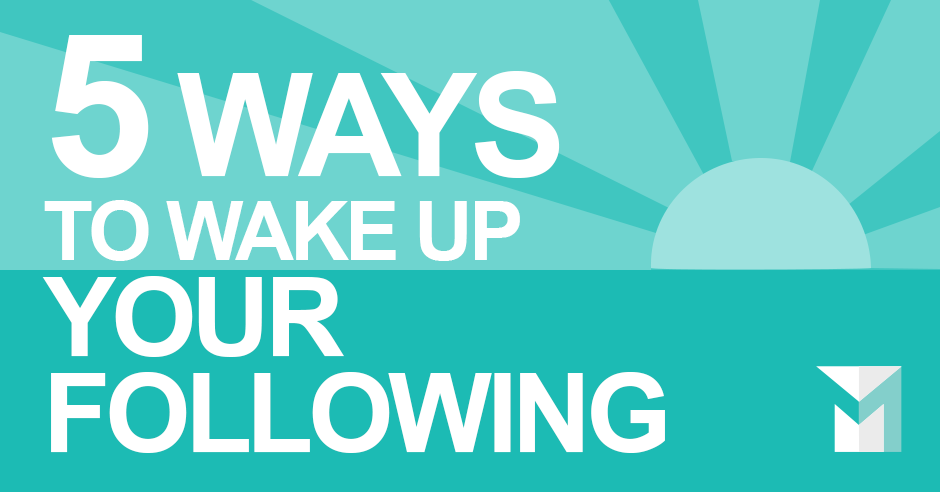 Do you ever get the feeling that your email list and the people following you have lost interest?

In spite of your best efforts and your dedication to consistently give them valuable information, your posts go un-liked, un-shared and un-loved. You’re not alone; I’ve seen this happen a lot. The good news is its not so much you, as it is your audience and human nature.

First of all you need to reflect back and look at the age of your list or how long people have been following you. You see, the honeymoon period might be over and the novelty may have worn off. That’s the human nature aspect of it. You can admit it, you do the same thing, we all get a little bored or lax. Maybe at first being responsive to emails and posts was because everything was fresh and new, and you were excited about what you were getting from the person you were following. But once you understood their message, interacting with posts or responding to emails seemed more like a chore. It’s not that you didn’t like what they had to say; you just don’t feel like you need to be responsive. And your attention might be on another source of content that you are excited about.

Second of all, you need to look at the numbers. You started growing an email list or a Facebook group and, like anything else, when you start the growth is rapid by percentage. You have your first 100 new people and they are all excited and responsive. You get your next 400 people and you’ve grown 5 times the size. And the interactions also have spiked to 5 times what they were. Well now the clock starts to tick just as the inertia starts to slow. The next 500 score you 100% growth, then next 500 get you 50% growth. When your list is a 5000, 500 new members will only represent 10% growth. And so your interactions follow the same pace. All the while your list is aging, so the early followers begin to quiet. And that will move through your list of followers every month and every year.

The bad news is, you may have people in email list purgatory. The main purpose of having that email list or following is to get them to take action, whether it’s as simple as being responsive or making a purchase from you business. What you’re doing needs to be geared that way.

So what do you do about it?

It’s starting to feel embarrassing when you post and nobody says a peep except your closest friends.

If you have people following you and getting your content for 2 years and they aren’t doing anything that would indicate interest in what you say or have to offer, there are a few things you can do.

So before you decide to pivot your entire business model, try some of my suggestions and you can create some noise with you dedicated following you have.

Did this hit a chord with you? What is your strategy to wake up your followers and get them interested in your content?